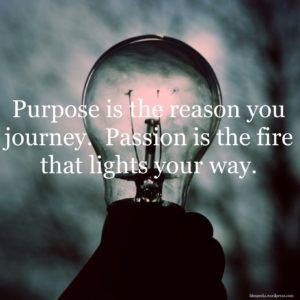 2 thoughts on “Absence, writing and rest…”