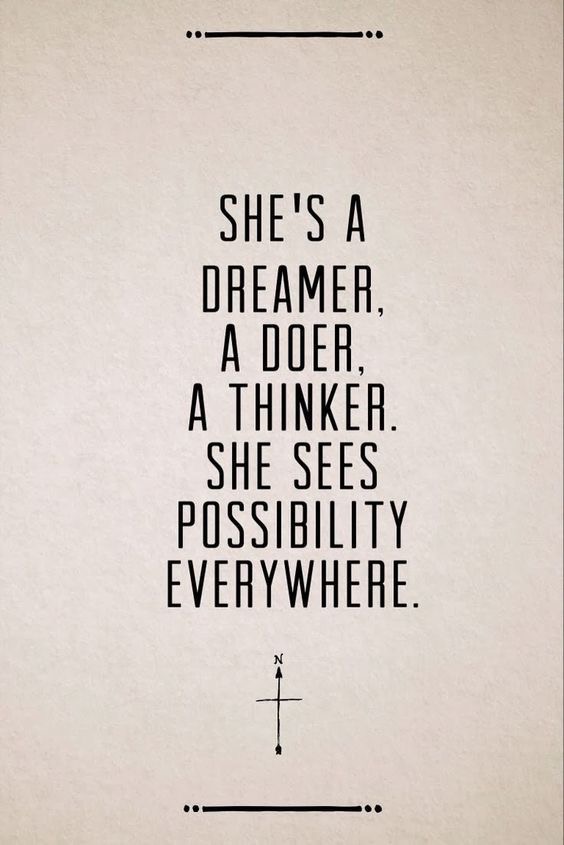 Well it’s been a funny old month in che Richardson. I’ve been crazy busy – we got accepted on a flat for Petes dad (he had a stroke 3 months ago) and we finally got the keys and started the cleaning and decorating process. Took 5 days and help from my bestie, Claire, and my lovely mum and dad, as well as me and peter. But we did it!! The hardest thing was cleaning all the nicotine off before decorating and the second hardest was moving the furniture (not that I did much moving at all with big strapping men present and my RA popping it’s head up to say hello). Was such a good feeling getting him in and settled. And best of all he loves it!

This has led to me in over-doing it – rather a lot. Because obviously there wasn’t just his flat to sort. I still had work, hospital appointments (as taxi for everyone else not me), our house to take care of, Petes birthday (which he loved his pressie for – admittedly a great gift! Tickets to see Michael McIntyre!!!), etc etc. It turns out though making myself exhausted (in my defence I am off now and have leave booked in in a fortnight to so anticipated I’d rest then) is a very bad thing. Being so run down has given me shingles of all things! Never had it before – don’t want it again. Flipping painful it is! So I’m now chilling for a few days while the pain subsides.

I’m actually off 5 weeks in total between now and the middle of October so plenty of time to rest – or in my case write!! With everything going on I’m behind schedule with book 5 so it’s doubtful it will be out this year as I’d hoped. The good news is it’ll be out early next year all being well. And then fingers crossed my first romantic suspense will be released too! I’m so enjoying writing them both – bit weird for me writing two things simultaneously but because I’ve started being more structured with my writing time it’s meant it’s quite easy (so far) to slip between the two. Book 5 is the fifth in the north east police series and features TJ Tulley and Jackson Doherty – and of course my fabulous bad guy! Romantic suspense is something I’ve wanted to do for a while – this ones book one in what I hope will be called the protector series. My female protagonist is Paige and the male is Gabe (and wow he is just … wow). I’m loving where the story is taking me.

That brings me to my final title hint – hope. With being so busy and run off my feet, I can often lose focus and end up not writing for days on end while I sort things out. This sends me into a tailspin of worry and depression because for me especially, writing is a release. It helps me deal with my emotional baggage and the day to day of life. I find it hard to see past the finish line when I’m so focussed on the now. I’ve barely had any time to myself to meditate either and my sleep pattern has been shot. But last night, after being diagnosed with shingles yesterday and still pushing through to do a little baking (which also calms me down), I laid in bed thinking about hope and what I want for the future. I dropped rapidly off to sleep and slept all night which hasn’t happened in forever. As a result I woke feeling reasonably refreshed (refreshed isn’t something anyone with RA feels I don’t think so I’ll stick with reasonably) and more in tune with what I want than I have for a good long while. I knew I wanted to write but I now seem to have my focus back and can’t wait to get stuck back in later today. And lots of other things have settled in my brain too which will be addressed in the next few months. Hope is a fantastic thing- hope for a better future, hope for the inspiration to keep coming, hope to get my books finished and out there. Hope for the future and for everything to settle.

I also hope for you guys – I hope your happy. I hope you can focus on your dreams and make them a reality. And I hope you keep smiling. That’s one of the most important things in life. Much love to you all.  And I’ll see you next time. X