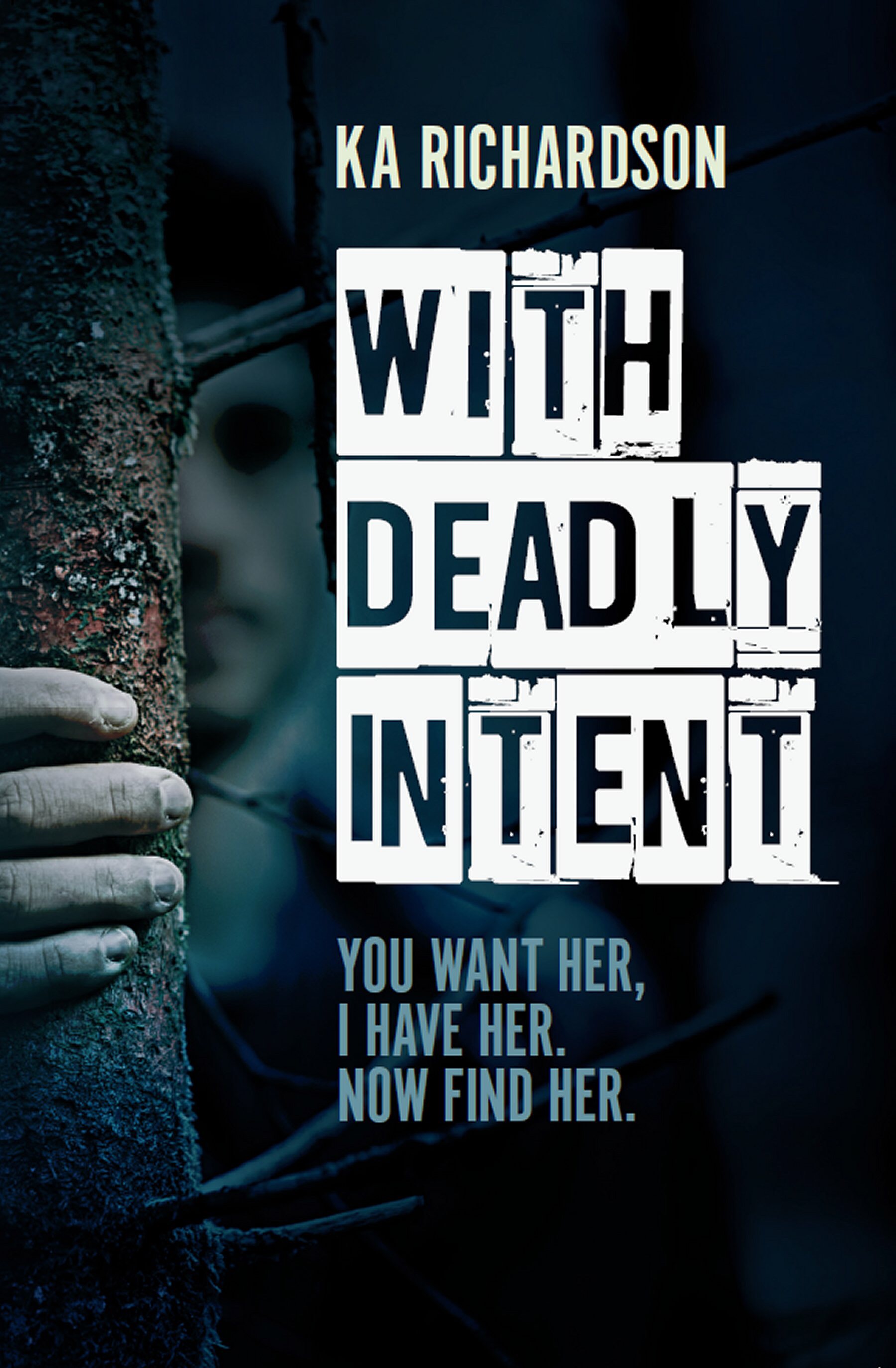 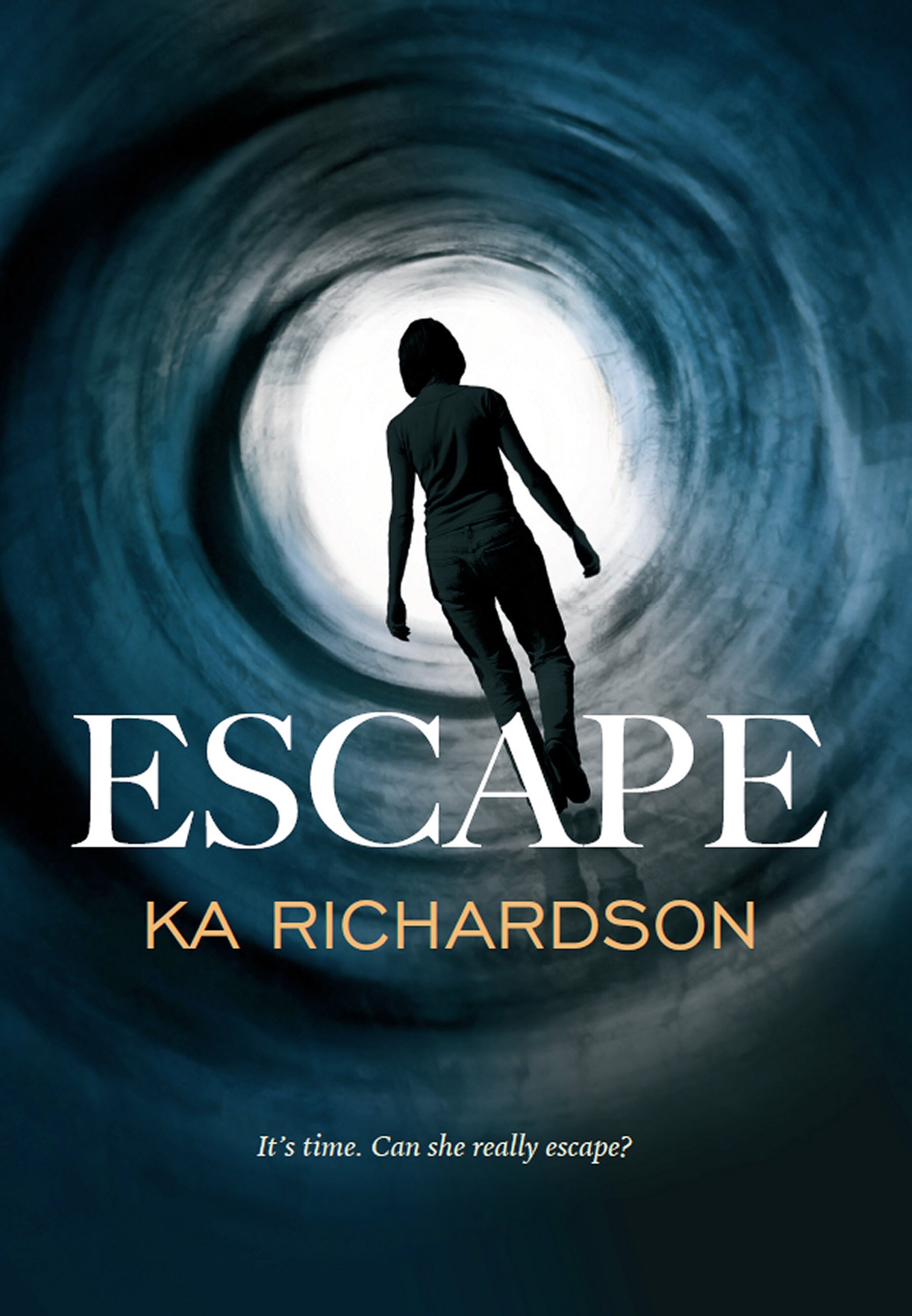 4 thoughts on “Releases, events and smiles …”