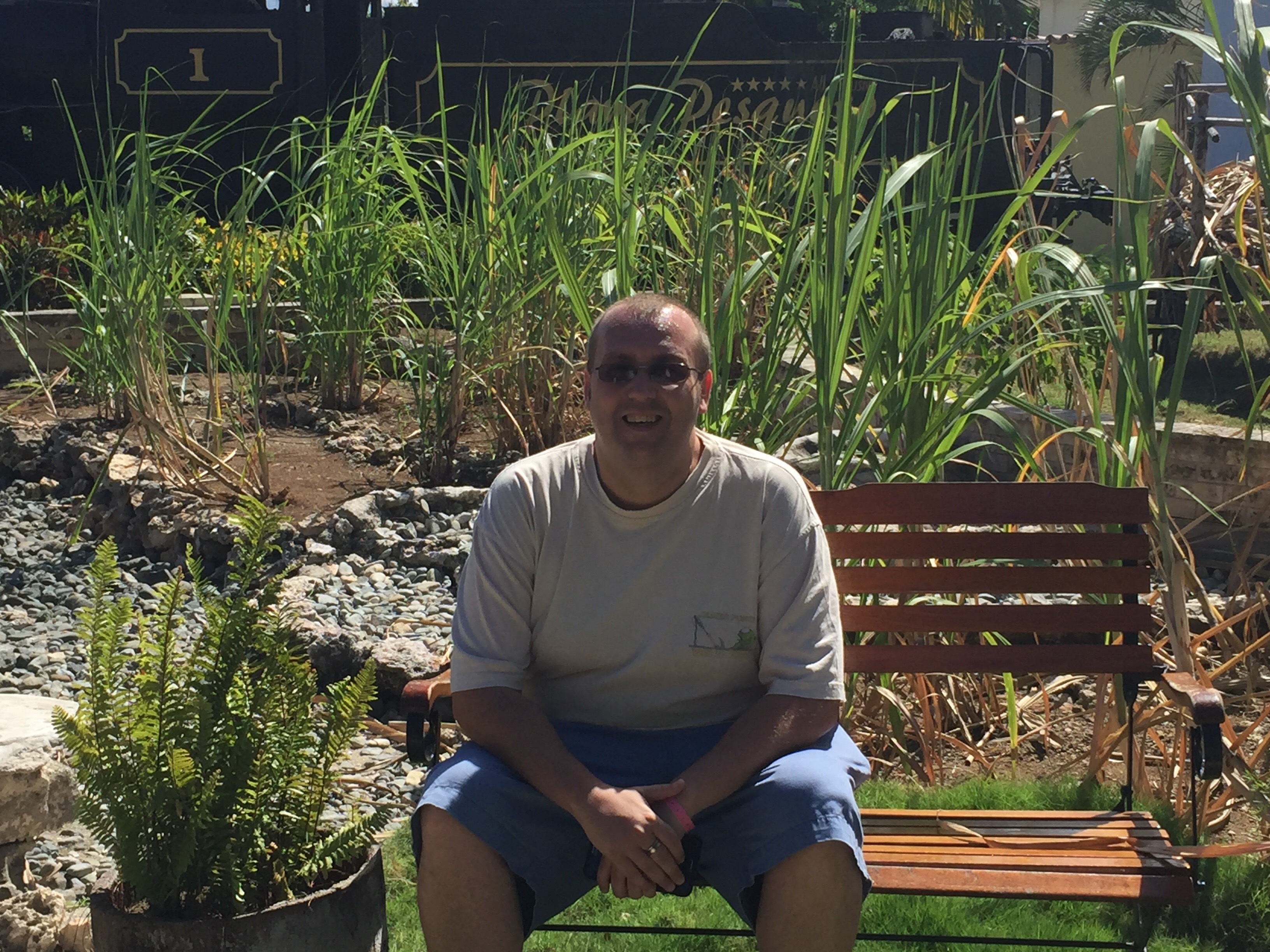 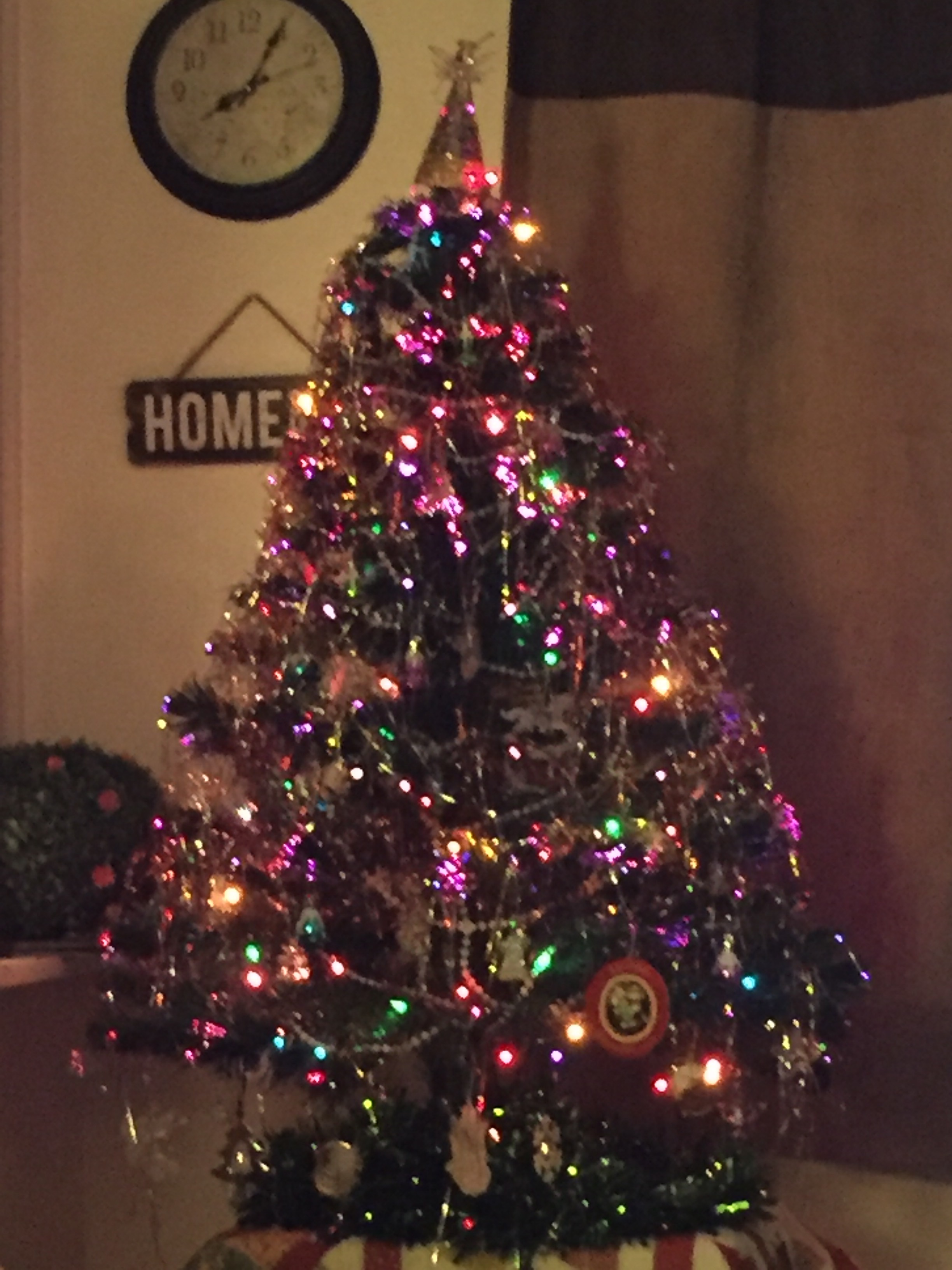 It’s been a bit of a tough month for the Richardson household. At this moment my hubby, Peter, is in hospital after being diagnosed with Ulcerative Colitis – he’s in pain and currently resisting steroids. He’s been in almost a week now and it’s resulted in me rushing around and generally being stressed – not a good thing when you have RA it turns out. It’s pushed me into a flare and the fatigue is even worse than normal. I’ve also got a bout of sinusitis – so there has been tears. Quite a few infact. I’m not normally one to cry, I fill up easily but rarely actually cry. But it’s not a bad thing to do it – it was embarrassing as it happened at work in front of everyone but it helped me realise what a fab team of people I work with. They were all supportive – my colleagues held my hand and hugged me, and my inspector handled my outburst really well. I’ve always known the majority of my team is great – and this just proved it. I went to the docs and she’s dealing with the other issues that have arisen from me flaring.

One thing that Pete being in hospital, and me essentially breaking down, has shown me is that there’s never enough time. You all know I have depression – I never hide the fact and know a lot of people find this hard to believe as I’m generally outwardly positive. I’ve suffered since I was in my early 20s – sometimes it’s under control and sometimes it’s not. The ongoing fatigue is just awful and it’s made my depression rear it’s head back up – despite feeling this way though, I’m determined that I won’t be off work too long. Life really is too short not to grab on and do the things you want to do. And I want to work, I enjoy my job.

I also love my writing – this has dwindled in recent months as it does when I don’t feel good – but in the new year it’s my intention to get back to grips with it and work on book 5. It’ll be easier then as I’m going part-time at work. Best of both worlds that way!

The final thing I’d like to chat about is tinsel – well technically Christmas in general but tinsel links in and matched the title. Haha. You all know I’m mad about Christmas – I love everything about it. The lights, the tinsel, the decorations, the happy faces and best of all, the magic. I’m not dense enough to believe everyone feels the same – I know a lot of people find Christmas hard for various reasons. I deal with this by giving to charity and giving gifts to the various ventures designed to collect these. I know I can’t help everyone or force my belief about Christmas on others. So I try to focus on the stuff I love about Christmas because that makes me feel good.

Christmas has always been a time of joy for me – my mum, despite being single parent with low income, always made Christmas special. As kids we were allowed chocolate for breakfast, and we always opened our stocking first. Those who read my blogs regularly know about the stocking – technically it was a woolly sock that my grandad would fill with an apple, pear, satsuma and banana, a few quality street sweets and 50p wrapped in an envelope. It’s one of the things I miss most now he’s gone – it was there every year and it still means so much he took the time to give us that special gift every year. It’s something my mum will do for my kids if we ever get lucky enough to have them.

2016 has been a tough year for a lot of people I know. There have been losses and illnesses and a whole host of other obstacles. And I’m truly sorry they’ve had to go through what they’ve been through. 2016 for me though, when you push aside health issues as generally that’s not something I can control, has been a good year. I’ve had 3 books published – which still makes me humbled and amazed. In my wildest dreams I wished for my writing to be successful – and it is. So many of you have messaged me, reviewed my books and just been fantastic. My friends and family have supported me through illness, writing and general life and you’re all just amazing. I wanted the end of this blog to be positive – because no matter what happens during the road we travel, life is essentially a spot in time and all we can do is make it our own spot – live it to the full and try our best not to let the bad times rule over the good ones. Hope you all have a Merry Christmas, and make 2017 a good one for you. Keep smiling – it uses less muscles and prevents wrinkles as well as releasing serotonin. So smiling is good. Even if it’s through tears. Lots of love xxx