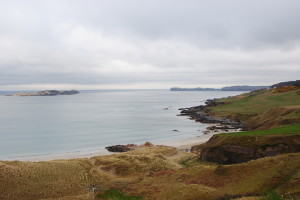 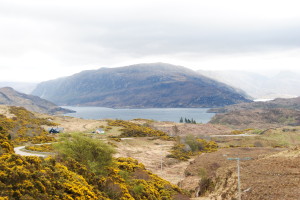 Well where to start! An apology I think – it’s been ages since my last blog and I know you lovely readers must be wondering why! So apologies that it’s been such a long time, I’ve missed writing my blog to be honest.

Part of the reason I’ve been around but not on social media so much was my short break to Scotland with my fab hubby Pete. We stayed a couple of nights in a B&B on the way up the A9 which was lovely but soooo not long enough! Think a fortnight of sleep could have been better 😉 – after this we travelled all the way up to the top and stayed with my aunt for 2 nights, then back down to Inverness and stayed with his Grandad for 2 nights. The Friday before we left, we were told to bring something nice to wear, and to our surprise when we arrived we were told that his Grandad, and Frances, his partner, were getting married the next day and that they wanted us to be witnesses. It was a beautiful service, with a bittersweet undertone as the reason for the rushed wedding was that Frances had recently been diagnosed with terminal cancer. They had it at home having obtained a special license as Frances has also recently had a hip replacement so isn’t able to move much at present. I did what anyone would do, and got the bride ready (hair, makeup and nails) and made the bouquet, did the buffet and still managed to remember to sign the register.

I had intended to use the break to get some writing done, but to be entirely honest it was one of those hols that was so full of things to do, I genuinely didn’t have time. Was lovely to get away, though I wish we’d had longer.

The other reason I’ve been away so long is I’ve been absolutely shattered. Over the last couple of years I’ve been to the docs a few times and mentioned it but they’ve never found anything wrong, so haven’t been able to formulate a treatment plan. Recently it’s been the kind of tiredness that seeps into your bones and makes it physically impossible to focus on anything, and it’s been this way for months! Visiting the docs this time though, has proved fruitful. She has found that my vitamin d and calcium levels are really low, one of the side effects of which is tiredness and fatigue. So I’m on supplements (which taste like chalk by the way – yuck!) which should hopefully build the levels back up and get me feeling a little more energetic. 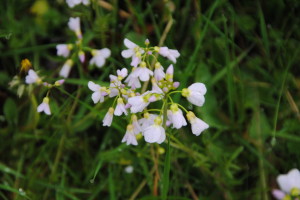 Had lots going on at work too as was selected to mentor a new starter. I love the mentoring process, lots of people hate it and find it difficult, but I quite enjoy it. It’s nice to help someone gain the tools they need to do the job. Mentoring’s all done now though, and she has her wings and is flying solo 🙂

I think at my last blog I was probably about 30-35 thousand words into book 3, Time to Play. I’m now over 50k words in! Marlo and Ali are really coming into their own, and the whole story is coming together with a couple of twists that even I didn’t see coming. Love it when that happens 🙂 as an author, there are different ways of plotting. Some people are the ‘fly by the seat of the pants’ type and don’t have a clue what will happen until it’s written, others, like my good friend Victoria J Brown, sit and plan the novel chapter by chapter so they know what happens in basic form from start to finish. I suppose I’m the fly by the seat of my pants type in some ways, and a planner in others. I tend to just sit down and start writing, I know my characters inside out and know they will help me build the plot. But if I get a bit lost, or think I might forget an important back story I mentioned in chapter 1, then I’ll do a plan (which invariably never gets adhered to but still!) I also generally work on the laptop, but always have my trusty notebooks with me, yes, you read right, notebooks not notebook. I have a moleskine that I use for character profiles, interesting things I see or hear along the way, writing plans and spidergrams etc, and another that I write scenes in when I’m not at the laptop. I was very pleased to pull a new notebook from my secret stash this week! Such a good feeling.

I was really happy this morning when I got up. I’d woken at some point during the night to the sound of heavy rain falling, and I remember thinking, in my sleep induced state, that I hoped it continued today as I love the rain (as if you guys didn’t know that already!), and lo and behold, when I got up the windows were covered in droplets and rivers, and there was a steady stream falling outside. It’s easing off now, but I think it’s perfect weather for getting to things you should be doing in the house, like writing a blog for example 😉

Well I think I’ve gone over everything I meant to! All the photo’s on this blog were taken using my digital SLR whilst in Scotland – love it there! Always something to look at and the landscape’s forever changing. I promise I won’t leave it so long next time. Thanks for reading, have a fantastic weekend whatever you’re up to, and as always, keep smiling 😀
Warning: strpos() expects parameter 1 to be string, array given in /home/kerryann77/public_html/wp-includes/shortcodes.php on line 193 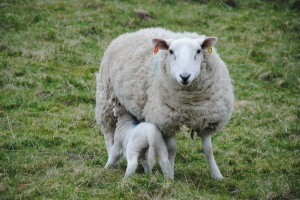